On the 10 February 2015, the GUST project organised an infra-lab in Lund, Sweden focusing on the development of a neighbourhood called Brunnshög. This is a significant development for Lund (and Sweden) with an expected 40,000-50,000 new inhabitants in a city of 100,000 residents at present. The Brunnshög development has impressive ambitions on urban sustainability and low-carbon infrastructure and lifestyles. There are exciting possibilities for urban living labs to have a role in the Brunnshög development.

This infra-lab exercise concentrated on the design of the urban living labs approach in relation to Brunnshög. The GUST researchers participanting in the infra-lab divided into five groups, each focusing on one component of a framework (developed in the JPI Urban Europe project called SubUrbLab) for the design of urban living labs, covering 1) context, 2) goals and visions, 3) people and motivation, 4) management and decisions, and 5) interaction process and methods. The pictures below show infra-lab activities both inside and outside. 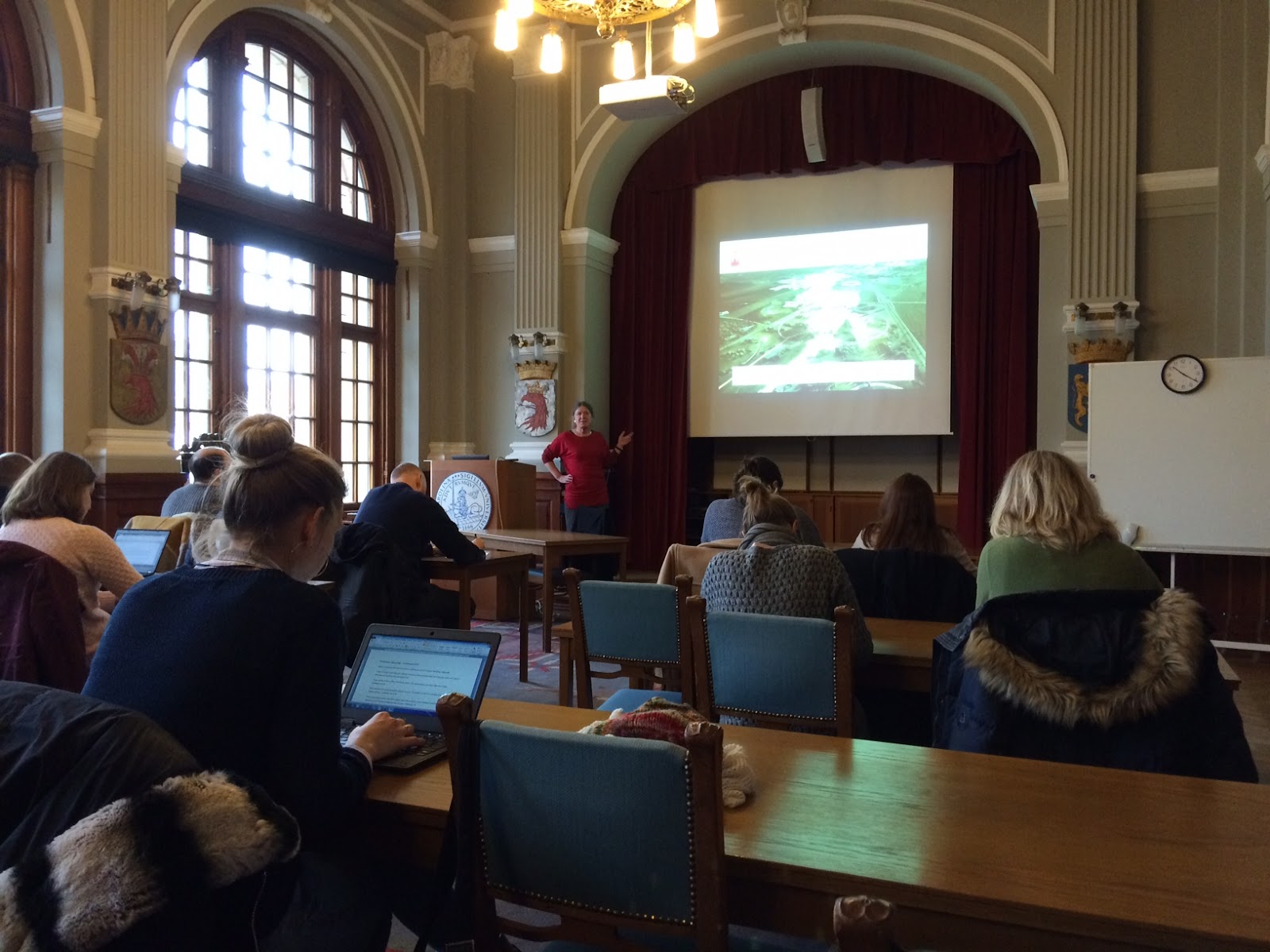 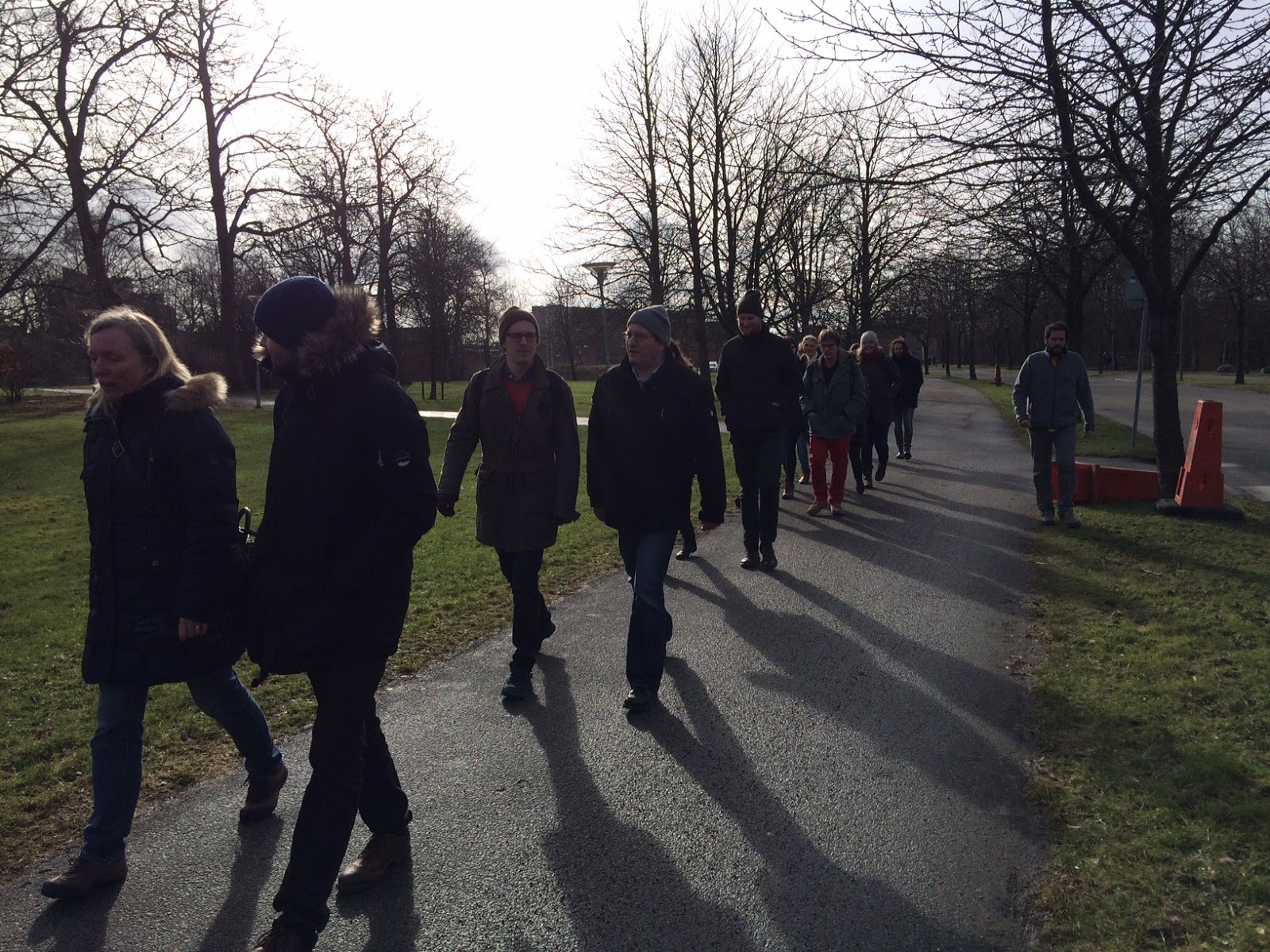 European cities face a pressing challenge – how to provide economic prosperity and social cohesion while achieving environmental sustainability? In response, new collaborations are emerging in the form of urban living labs – sites devised to design, test and learn from social and technical innovation in real time. Funded by JPI Urban Europe, the aim of the GUST project is to examine, inform and advance the governance of sustainability transitions through urban living labs, which are proliferating across Europe as a means for testing innovations in buildings, transport and energy systems. Despite the experimentation taking place on the ground, there is a lack of systematic learning across urban and national contexts.